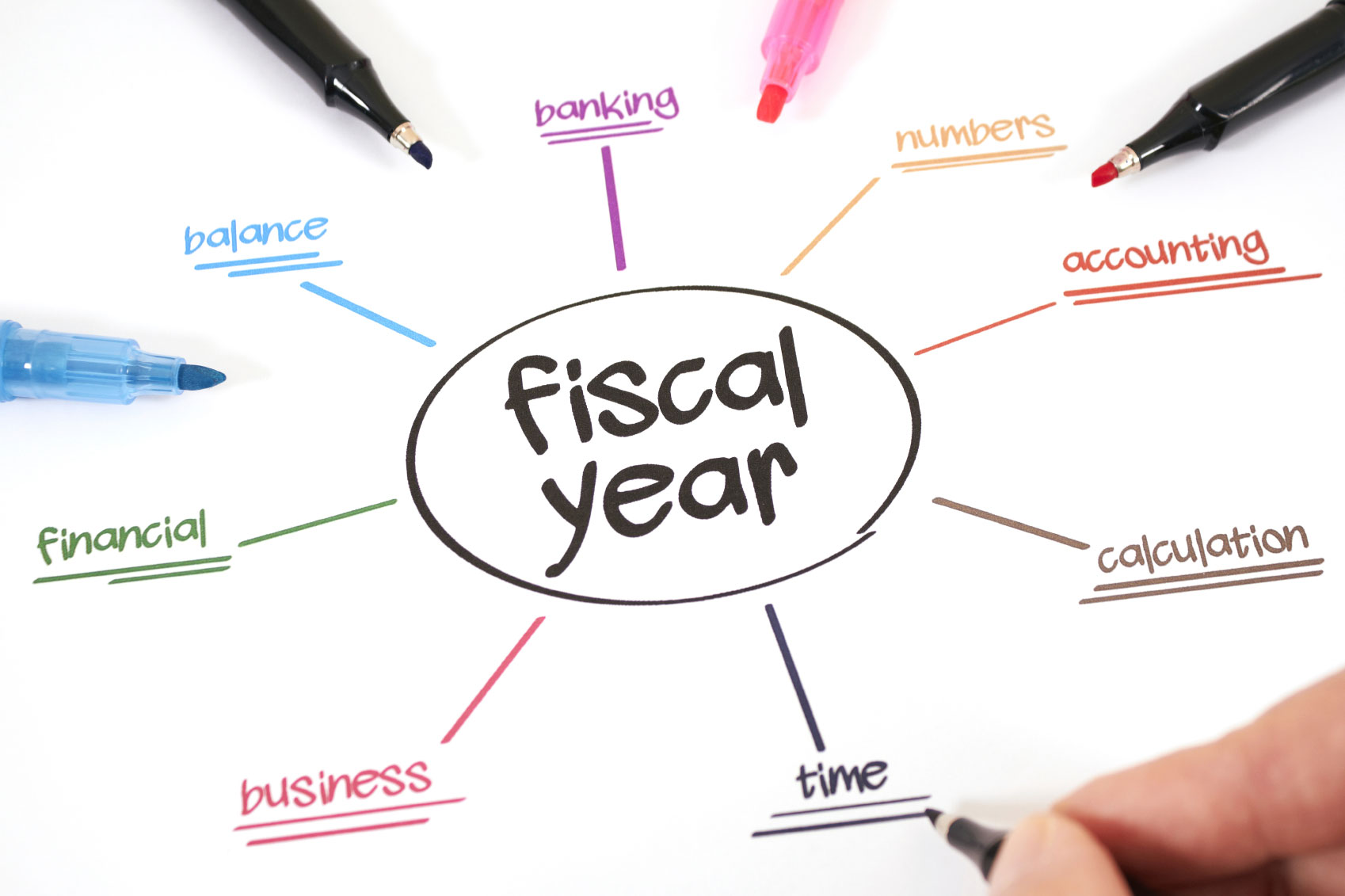 If the company is new, incorporated half way during the tax year, what would one select as "first month of financial year" under  "Company" -> "Accounting Settings" ?

I understand that the usual tax year is April 6 to April 5, but as an example, if the company say was incorporated in October last year, what would the first month of the financial year be? April or October? I'm asking because the first accounts would cover October to October, right?

If you chose to run your financial year based on when the company was incorporated, then you are correct in that you would chose October as the first month of the financial year.

However, if you are wanting to follow the tax year going forwards so that things like VAT reporting falls in line with the financial year, then you would chose April as the first month. Doing this would mean that your first lot of reports for the Financial Year would be October to April and is an accurate reflection of what has happened in life.

The choice is yours, however you may wish to check with your accountant and possibly HMRC as to how they wish you to do your reporting