How many quarters are in a fiscal year?

The first quarter of the United States federal government's fiscal year is October, November, and December, Q2 is January, February, and March, Q3 is April, May, and June, and Q4 is July, August, and September. 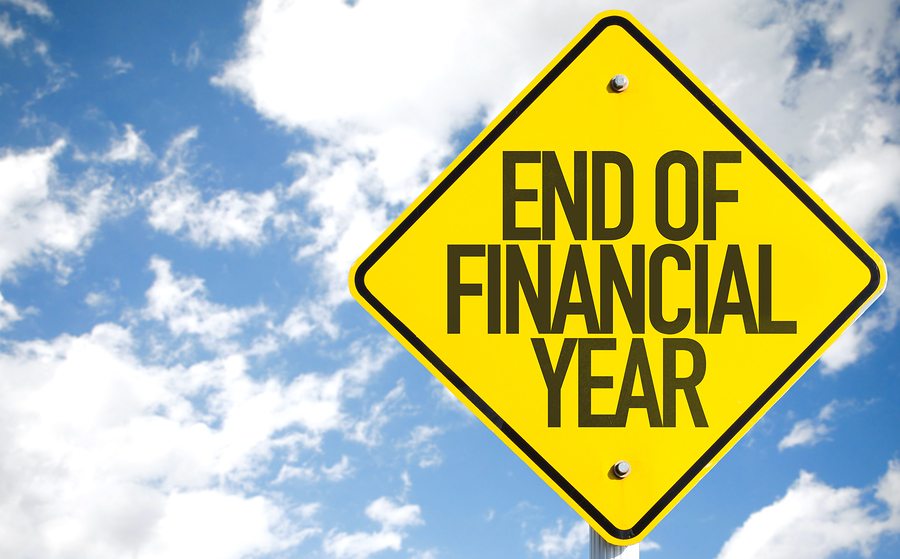